Our leadership is dedicated to exceeding our customers' expectations, uplifting our communities and helping our employees grow. 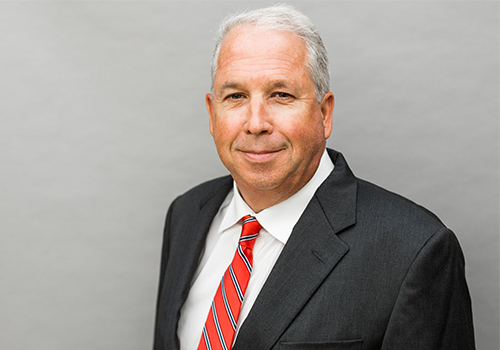 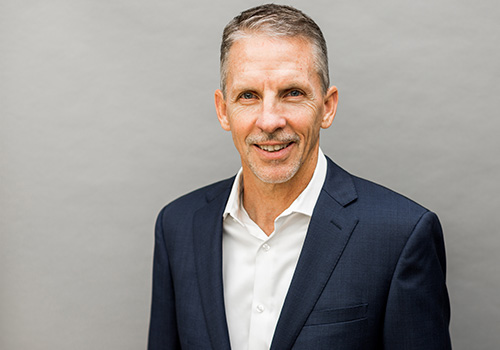 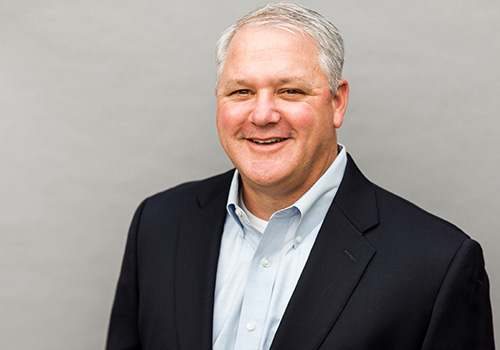 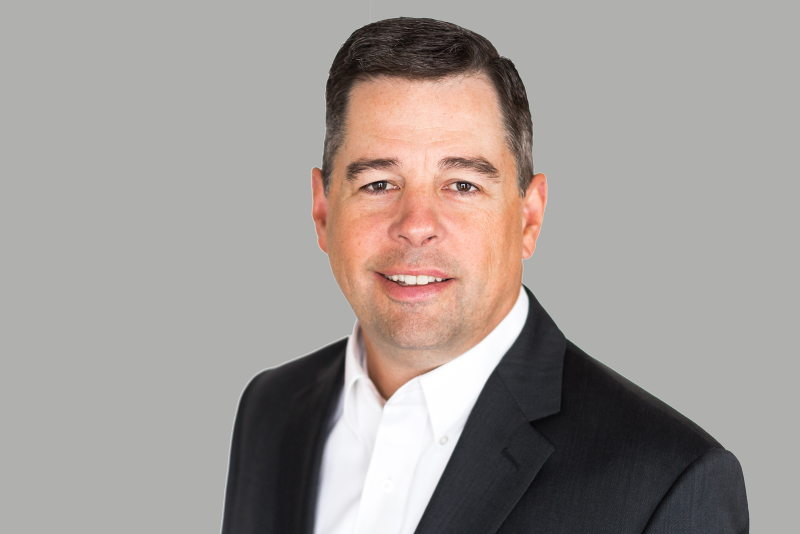 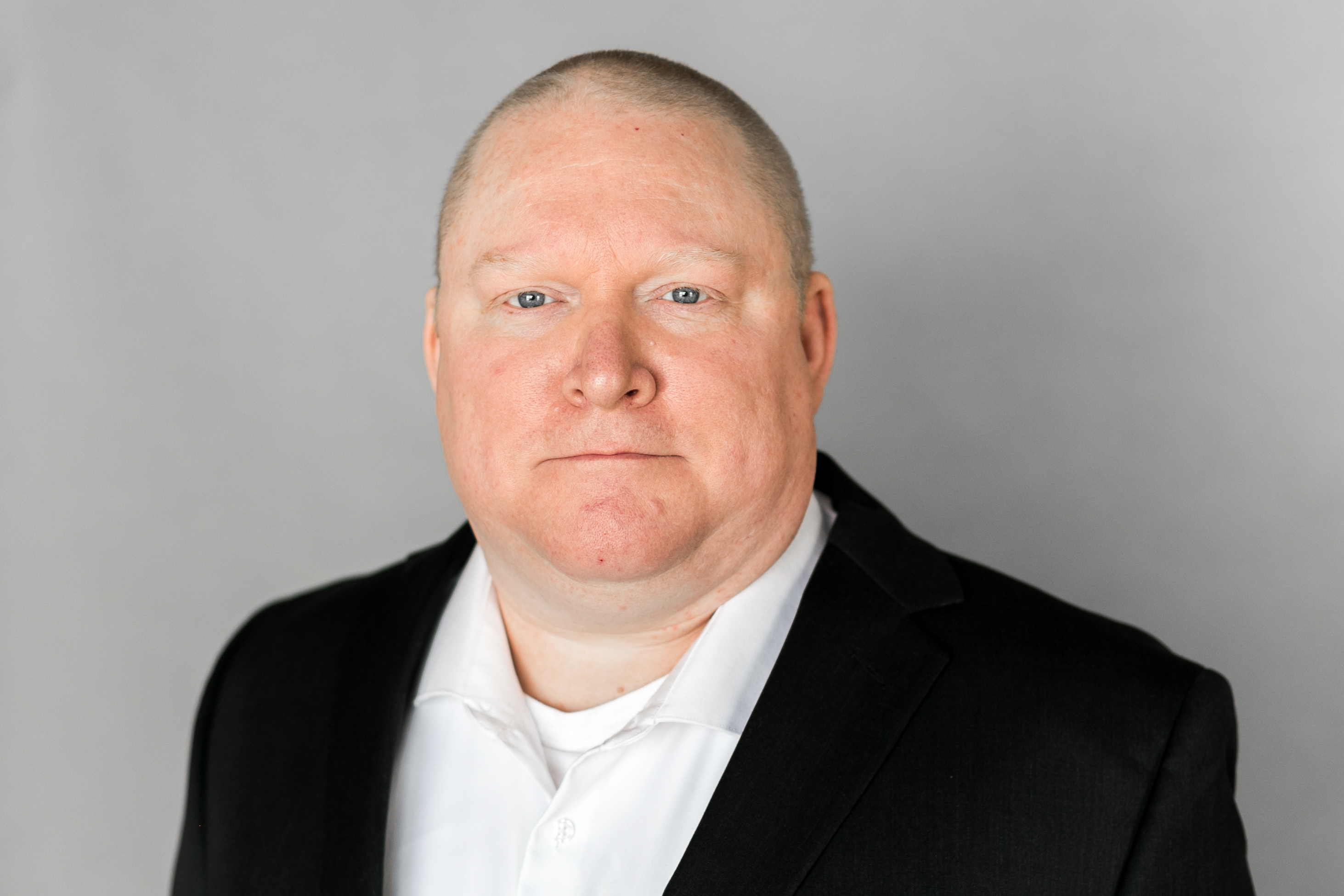 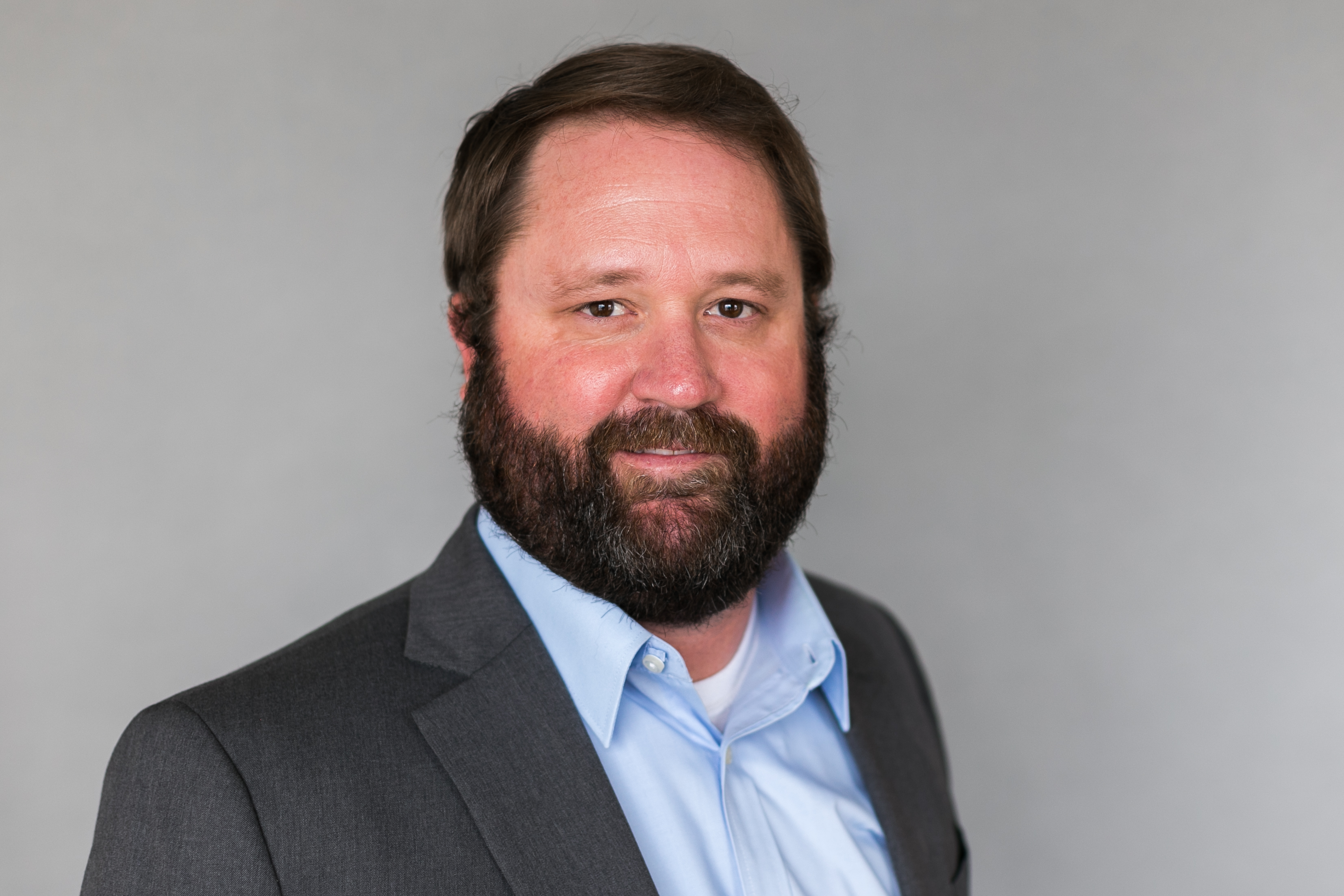 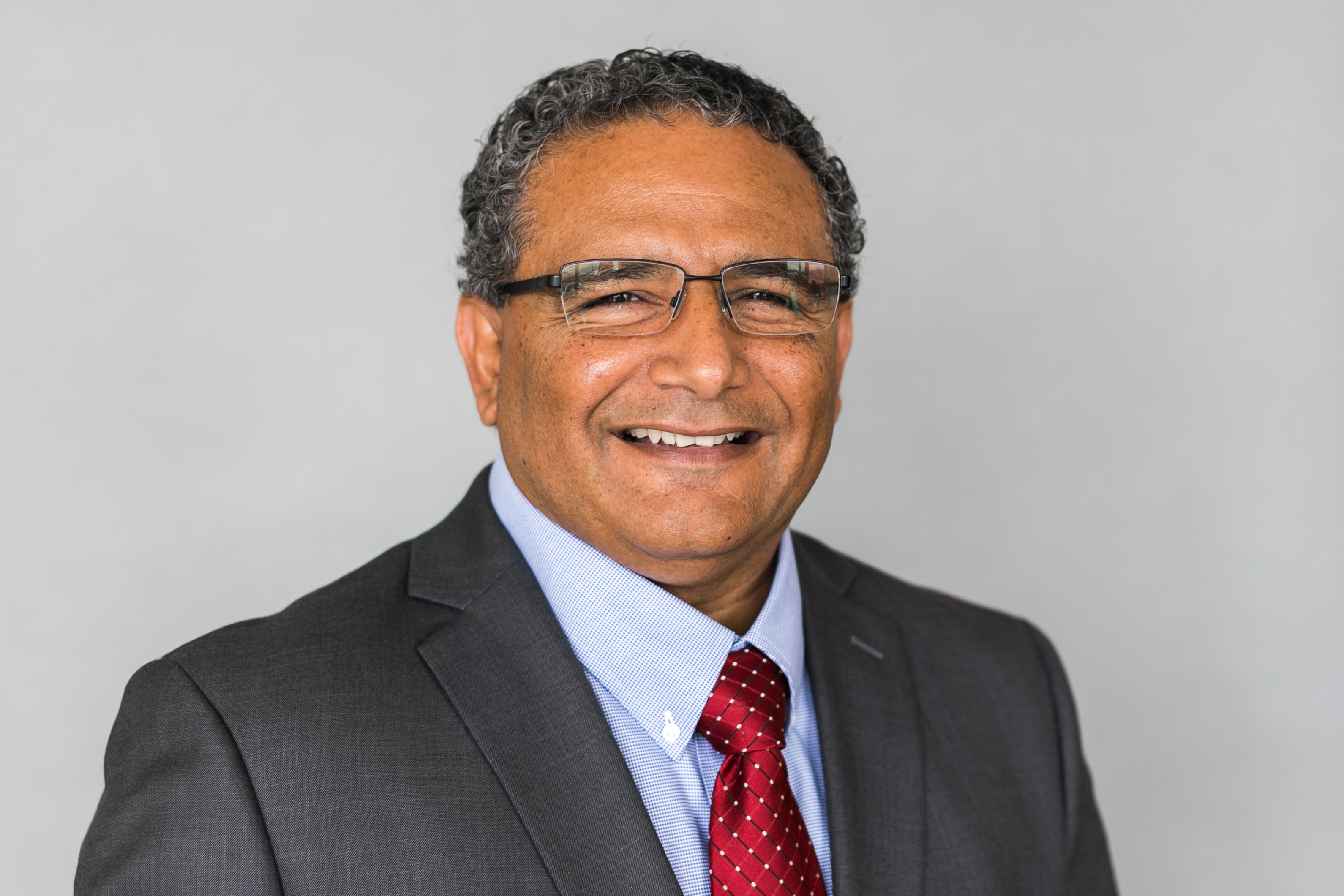 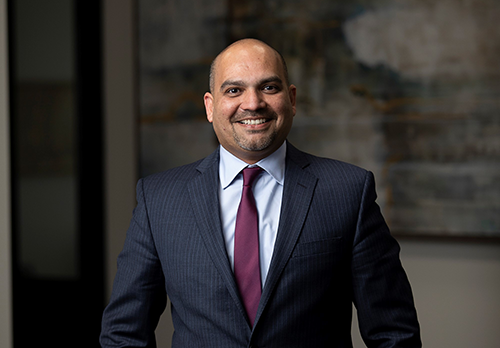 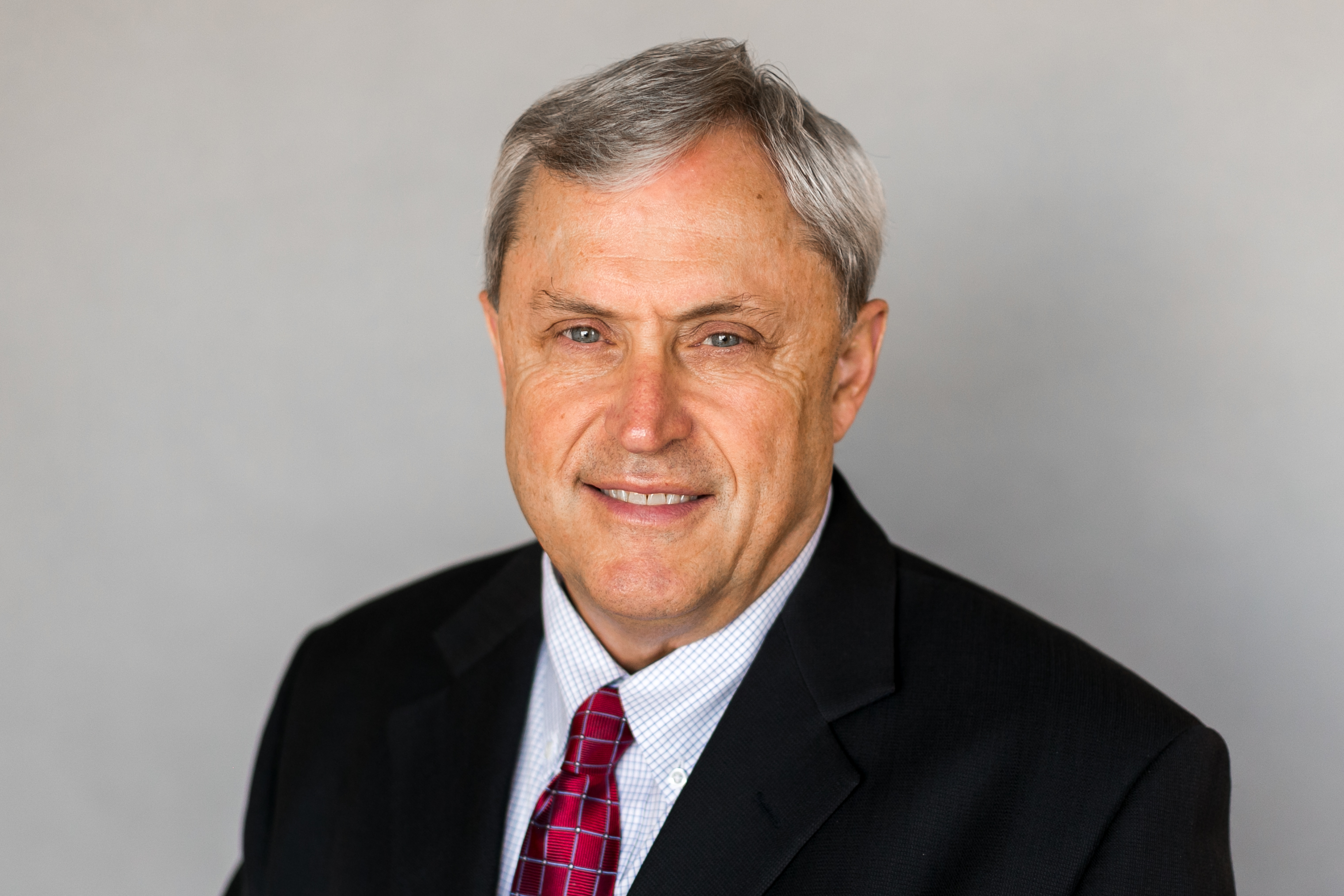 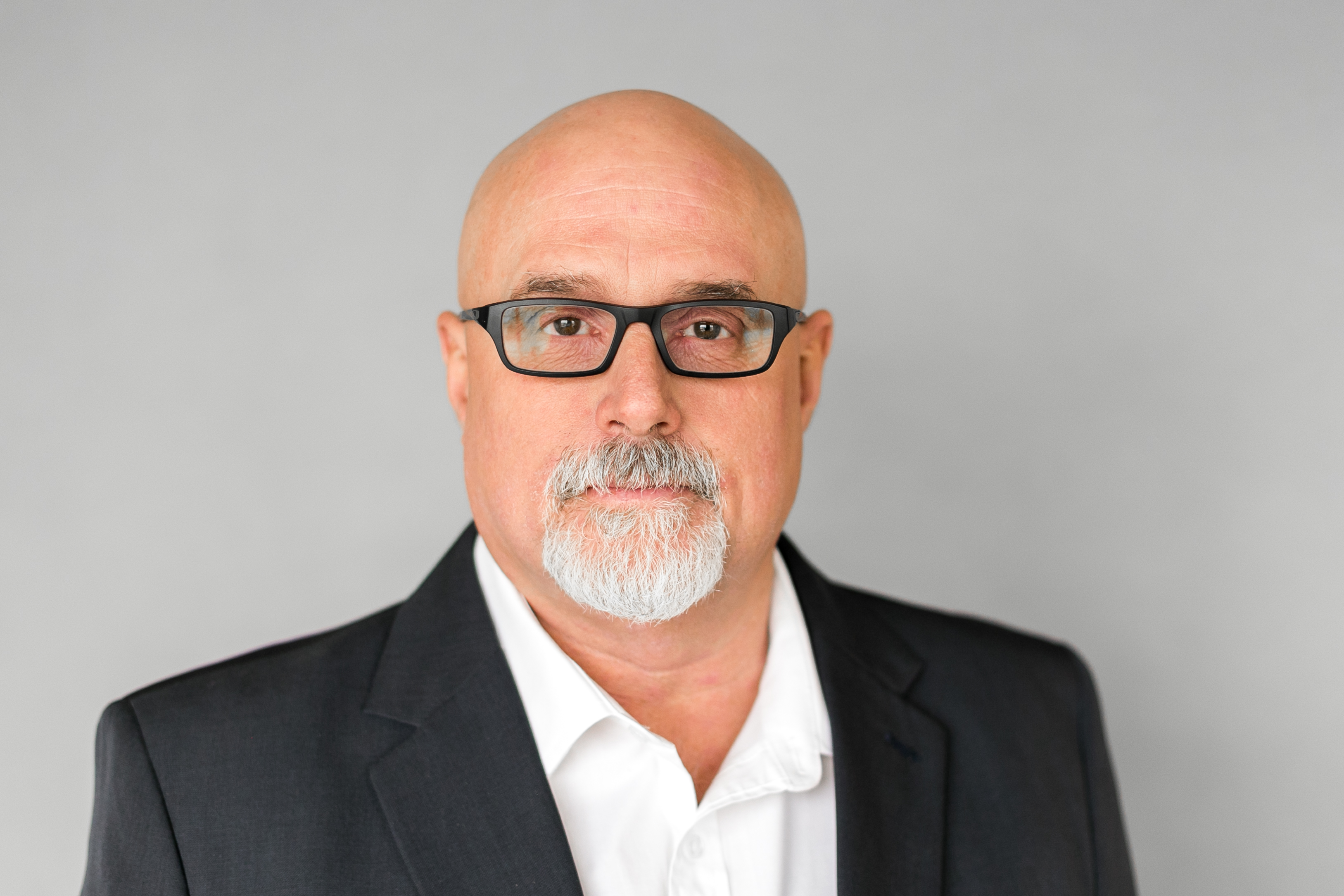 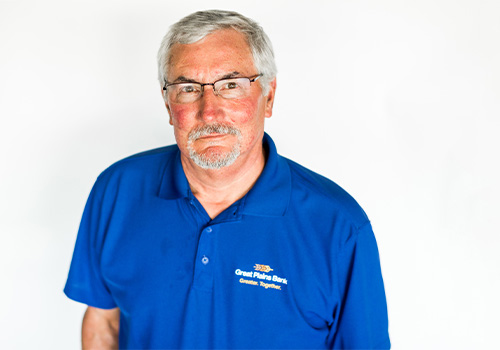 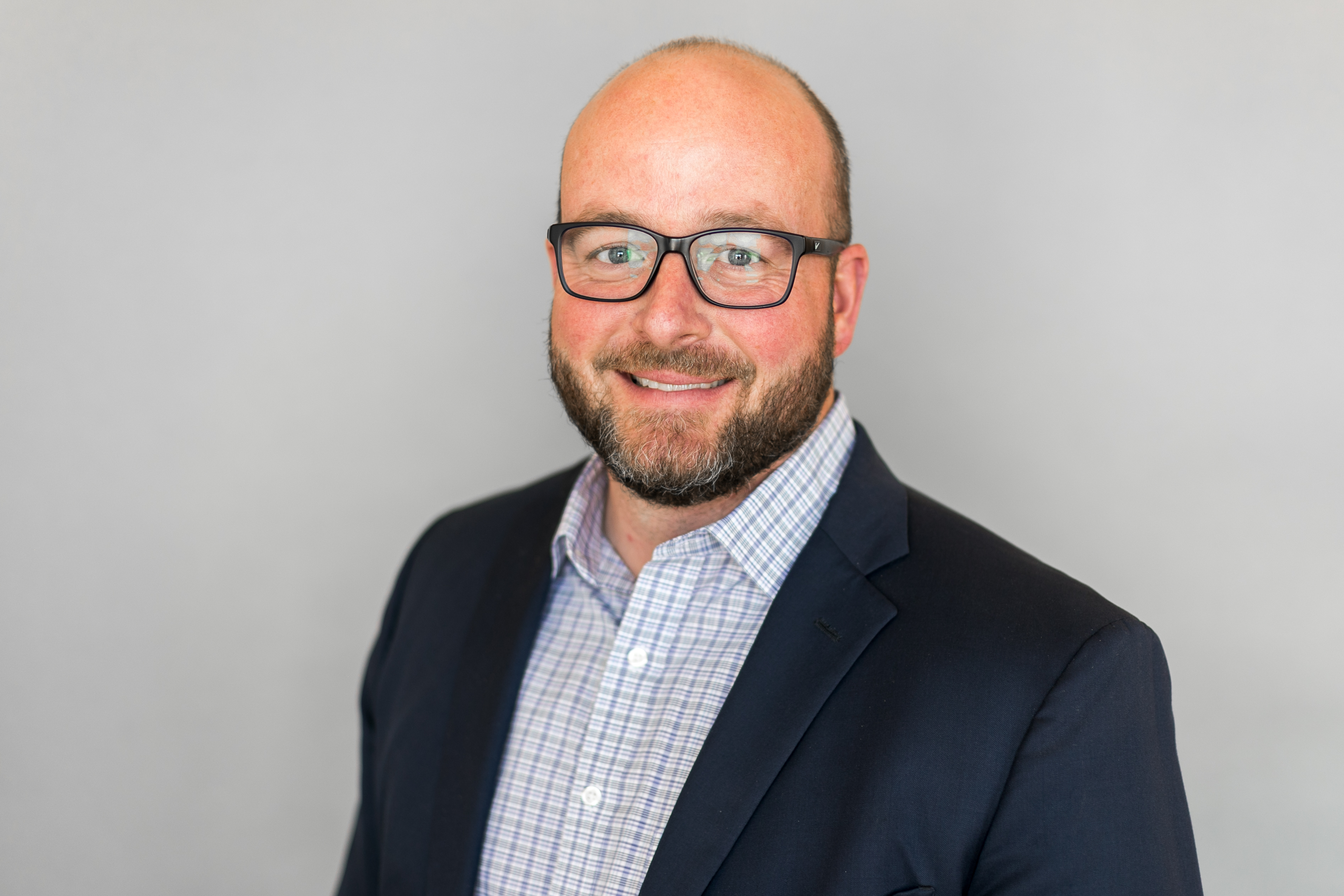 CEO
Mark Russell is the CEO of Great Plains Bank and has been in this role since 2010. Mark joined the bank in 2002 as an executive vice president. He was promoted to a division president in 2006. Prior to joining the bank, Mark began his banking career in Dallas in 1987 before working at several banks in the Lawton, Oklahoma area. A Cordell, Oklahoma native, Mark has a bachelor’s degree from Southwestern Oklahoma State University and also attended the Graduate School of Banking of the South, Louisiana State University. Mark enjoys traveling, attending Oklahoma sporting events, playing golf and spending time with his family. Mark and his wife have two grown children and two granddaughters.

President
Terry Shelby is president of Great Plains Bank and has been with the bank since 1992, when the bank was still First State Bank and Trust of Hollis. Terry has been president of the bank since 2012. Terry has worked as a lender with several other banks during his time in the industry and also spent time working with the liquidation division of the FDIC. A Hollis, Oklahoma native, Terry attended the University of Oklahoma and the Graduate School of Banking in Colorado. Terry enjoys running, golfing, snow skiing, reading and rooting for OU sports. Terry also operates a farming and cattle operation in Hollis. Terry is a member of Wildwood Community Church in Norman, Oklahoma. He and his wife have two grown sons.

CFO
Barry Schwarz has been the Chief Financial Officer of Great Plains Bank since 2014 and has worked at the bank since 2013. Barry started in the financial services industry in 1996 serving bank clients in a public accounting capacity before transitioning to a Controller position of an Oklahoma City based community bank in 2001. An Okarche, Oklahoma native, Barry attended Southwestern Oklahoma State University where he was a member of the men’s basketball team while earning a bachelor’s degree in Accounting. In his spare time, Barry enjoys fishing, playing golf and watching his daughter and son play sports with his wife, Bonnie. Barry is a Certified Public Accountant and an active volunteer and member of St. Eugene Catholic Church & School and Bishop McGuiness High School. 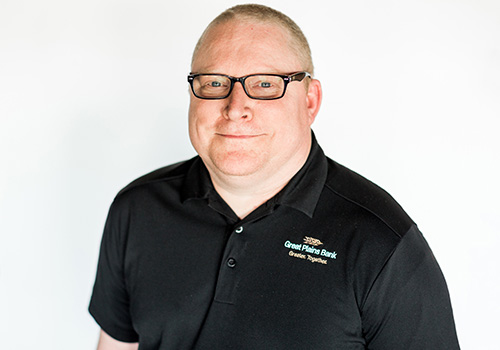 CIO
J.R. Mills is the Chief Information Officer for Great Plains Bank and has held that role since 2014. J.R. started his career at Great Plains Bank in 2006 and has been in the banking industry for over 13 years. A Hollis, Oklahoma native, J.R. holds a bachelor’s degree in computer science. His hobbies include shooting, watching movies, and spending time with his wife and three sons. 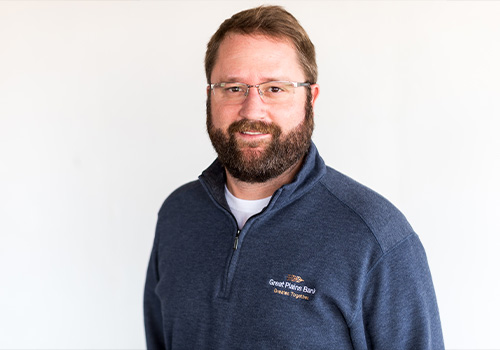 COO
Trace Larman has been the Chief Operations Officer Since 2020 and has been with the bank since 2017. Trace previously held the role of Internal Auditor at Great Plains Bank and has worked in banking for over 12 years. A native of Tecumseh, Oklahoma Trace holds a bachelor’s degree in business administration from the University of Science and Arts of Oklahoma. In his free time, he enjoys playing golf, watching sports and spending time with this wife and two kids. 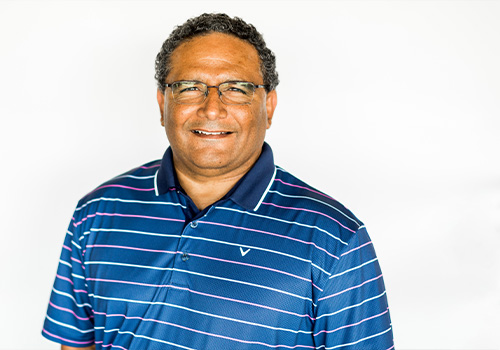 Regional President
Manuel Quintero is a regional president for Great Plains Bank. Manuel has been in his current role since 2015 and has been with the bank since 2005. A native of Hobart, Manuel is an alumnus of Southwestern Oklahoma State University and has held leadership roles at several other banks in Oklahoma. When he is not overseeing several markets across Oklahoma, Manuel enjoys playing golf and attending classic rock concerts. Manuel and his wife have three children and three grandchildren. He is also heavily involved in the wrestling community in Oklahoma. 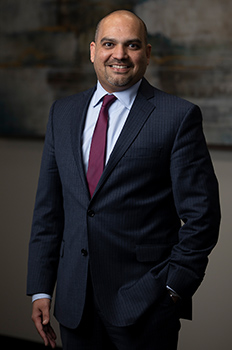 Regional President
Chris Shah is the Regional President for the Dallas-Fort Worth area and has been with the bank since 2019. Prior to joining Great Plains Bank, Chris held senior roles at several other banks in the DFW market. Chris moved to Texas from Gujarat, India to pursue higher education in 1998 and has lived here ever since. Chris holds a bachelor’s degree from University of Texas-Arlington, a master’s degree from Southern Methodist University, and is currently attending Southwest Graduate School of Banking. In his spare time, Chris enjoys hiking and traveling with his wife and daughter. Chris is on the board of the Multicultural Alliance. 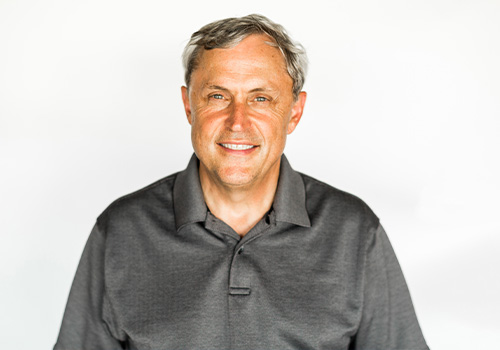 Division President
Tony Mikles is a division president and has been with Great Plains Bank since 1997. He has been working in the banking industry since 1983. He holds a bachelor’s degree from Oklahoma State University and attended The Jack Conn Graduate School of Banking at Oklahoma City University. Tony enjoys reading, traveling and playing golf. He is a past president of the Elk City Rotary Club and also serves on the board for the Baptist Village Communities of Oklahoma.

Division President | Head of Retail
Robert Garton is a division president at Great Plains Bank and has been with the bank since 1993. During his time with the bank, Robert has held numerous roles ranging from teller to branch president. A Mangum, Oklahoma native, Robert is an alumnus of Lubbock Christian University. In his spare time, Robert enjoys spending time with family and friends, golfing, and tending to cattle.

Division President
Doug Parker serves as a division president for Great Plains Bank. Doug has been with the bank since 2018. Prior to coming to Great Plains Bank, Doug served Liberty Federal Savings Bank for 37 years. Great Plains Bank acquired Liberty Federal in 2018. At the time of the acquisition, Doug was serving as president and CEO of Liberty Federal. Raised in Hollis, Oklahoma, Doug is an alumnus of Southwest Oklahoma State University and has also attended both University of Georgia School for Executive Development and Fairfield University Graduate School of Banking. Doug enjoys golfing, fishing and working in his yard with his wife of over 40 years. Doug works with several non-profits, including the Lions Club, United Way, Cherokee Strip Community Foundation, and 4-R Kids Foundations. 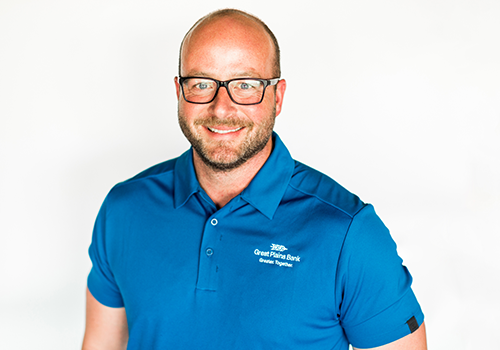 Division President
Ryan Ward serves as the Division President of the Oklahoma City Metro Area. Ryan grew up in Edmond, Oklahoma and later attended the University of Central Oklahoma where he earned a Bachelor’s of Science in Business Administration with a major in Finance and minor in Economics and Accounting. Ryan began his banking career 15 years ago and has spent the last 2 years with Great Plains Bank in the Midtown/Metro community. He is married to Angie Ward and has three children: Jett 16, Reese 10 and Saylor 1. Outside of work, you can find Ryan at CrossFit, playing golf, attending OU Athletic events, hunting and attending LifeChurch.